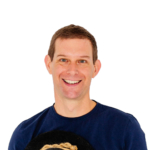 A career spanning 30 years in the industrial gases, energy and chemicals sectors has given Harrison significant exposure to multiple aspects of the hydrogen economy.  He worked in business, engineering and operational roles for BOC Gases and Linde Gas at a senior global executive level, then and as a consultant at sbh4 GmbH. At BOC he operated SMR plants for hydrogen production. At Linde he managed a business that included a range of hydrogen electrolysers for sale or lease to customers.

Harrison has an intimate knowledge of the modern hydrogen value chain and associated green hydrogen production equipment such as the three main types of electrolysers (SOE, AEC, PEM) in use at an industrial scale today. Beyond the SMR and ATR routes, gasification of coal, petcoke and waste are also well known to Stephen as hydrogen production pathways. These combination of these ‘grey’ hydrogen technologies combined with CCS can yield low-carbon, or blue hydrogen. The hydrogen production technologies which are still at an R&D or early commercialisation stage, such as plasma gasification, plasma electrolysis and methane pyrolysis are also within his scope of expertise.

In addition to the production of hydrogen, Harrison is also highly familiar with hydrogen applications in industry, such as refining, steelmaking and chemicals. He also has expertise in the emerging applications in hydrogen mobility for cars, buses, trucks, trains, planes and boats. As a member of the H2 View and gasworld editorial advisory boards he writes frequently on hydrogen production, distribution infrastructure, applications, decarbonisation and renewable energy policies. 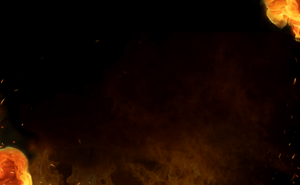 Gas detection for safety around hydrogen electrolysers and SMRs

Red is the colour of danger. We know this intuitively from traffic lights and safety...

Hydrogen flying high on the agenda

National hydrogen strategies around the world have been emerging rapidly since Australia’s National Hydrogen Strategy... 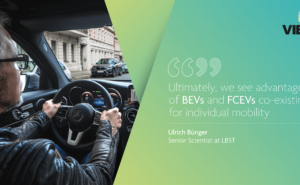 In the old office of Ludwig Bölkow, one of the brains behind Airbus, H2 View... 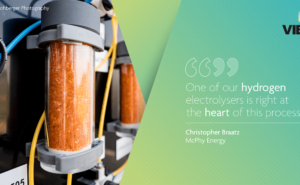 In many European countries, we must find a reliable way to balance out the seasonal... 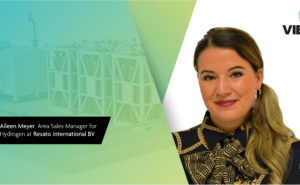 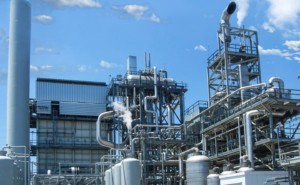 Steam methane reformers (SMR) are the most common large-scale hydrogen production technique in use today.... 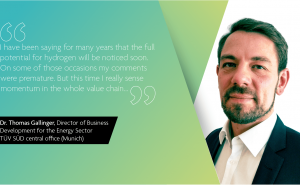 Mass production of hydrogen from electrolysis is jumping off the drawing board to become an... 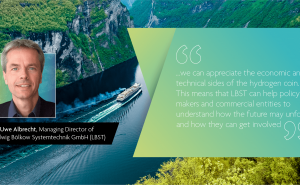 In German language, hydrogen is called ‘Wasserstoff’ or ‘material of water’, a term that’s particularly... 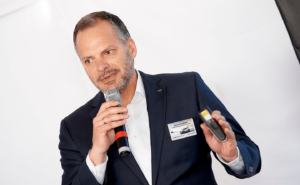 Linde plc as it is known today is the result of the mega-merger of equals... 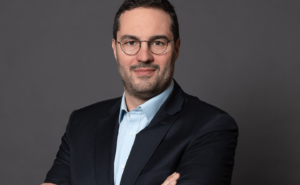 Hydrogen energy is at a turning point, with various start-up companies of the past decade...