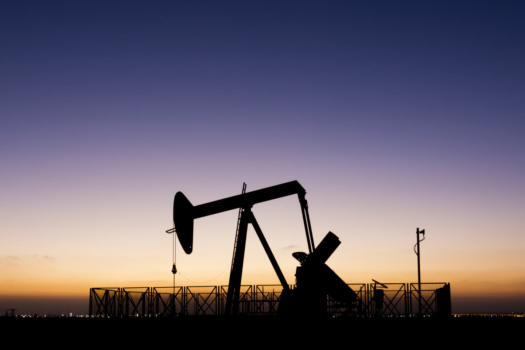 From oil & gas to clean energies: The Middle East’s shifting sands in energy

By Rob Cockerill on May 01, 2020
Translate
Feature

The Middle East is renowned for being the hub of oil and gas activity, with vast resources at its disposal and seemingly infinite riches born out of the oil and gas boom for many of its economies.

It’s a dependence on hydrocarbons that is something of a double-edged sword: on the one hand it’s still a huge advantage for the region, yet on the other hand this creates a major challenge in how to wean economies off these easy riches and successfully transition to a more varied business base.

The sheer scale of the region’s oil and gas resource was emphasised again last year with the headline attacks on two of Saudi Arabia’s most significant processing facilities, the Abqaiq oil facility and its Khurais oil field. The Abqaiq and Khurais facilities reportedly account for the production/processing of around 8.5 million barrels of oil per day. Such attacks on its infrastructure served to remind the world not only of the Kingdom’s status as the world’s largest exporter of oil and its agility in responding to those downturns in production, but also of its vulnerability to such incidents.

Increasing oil and gas capacity
Most of the Middle East’s economies are known to be predominantly built upon their major fossil fuel resources, with reports suggesting that this crutch of crude distillate is only going to prop the region up further in the years ahead.