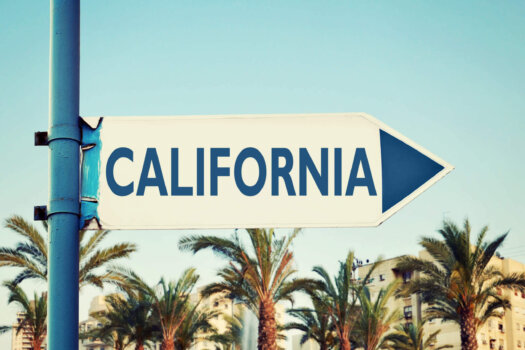 In the past year, California has seen huge growth in fuel cell electric vehicle (FCEV) deployment as well as hydrogen fuelling station deployment.

The California Air Resources Board recently released its 2019 Evaluation of FCEV Deployment and Hydrogen Station Network Development report, highlighting the increased deployment of FCEV and hydrogen stations across the state.

The report highlights that between June 2018 and June 2019, the state of California saw the completion of six new hydrogen refuelling stations and the deployment of over 1,500 FCEVs.

The report also highlights visions from the California Fuel Cell Partnership, of 1,000 hydrogen refuelling stations and one million FCEV’s around the state by 2030.