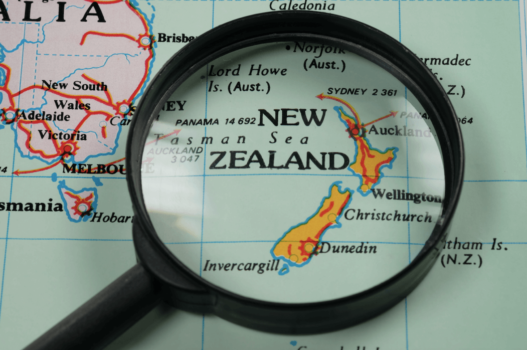 Hyzon Motors will deliver 1,500 hydrogen-powered heavy trucks in New Zealand by 2026 – and the first batch could be on the roads by the end of 2021.

Together, Hyzon and Hiringa will navigate an ambitious path towards decarbonising the New Zealand heavy transport sector through cooperation on hydrogen infrastructure and heavy-duty fuel cell electric vehicle (FCEV) deployment.

Hyzon said the trucks, to be assembled at its facility in Winschoten, the Netherlands, will be powered by green hydrogen supplied through Hiringa’s nationwide refueling infrastructure.