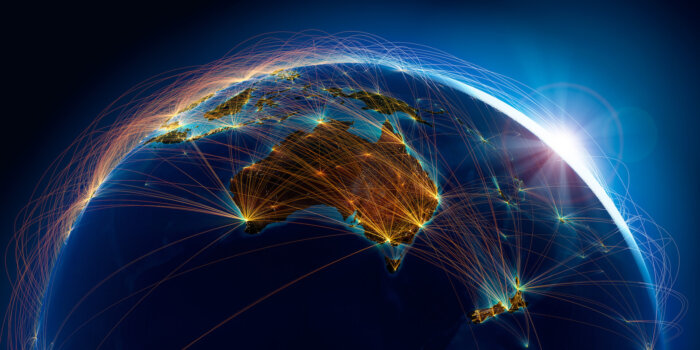 To be located in Western Australia’s Goldfields-Esperance region, and dubbed the Western Green Energy Hub (WGEH), the project could produce up to 50GW of hybrid wind and solar power over 15,000-square kilometres.

InterContinental Energy, CWP Global and Mirning Green Energy Limited have joined forces on the mega-project which is said to be developed in phases to produce the hydrogen that will be provided domestically and exported internationally.

Already supported by the McGowan Government, it is believed the project will deliver significant socio-economic benefits to the local community, as well as a huge boost to the Western Australia State Government’s Renewable Hydrogen Strategy and the Commonwealth Government of Australia’s National Hydrogen Strategy.