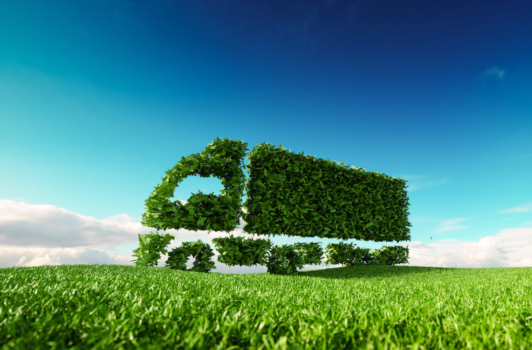 65 heavy-duty trucks to be converted to hydrogen in British Columbia; Hydra Energy to build a new hydrogen station

A fleet of 65 heavy-duty trucks will switch from diesel to hydrogen in Northeastern British Columbia, Canada, with support from the Province’s Low Carbon Fuel Standard (LCFS).

Believed to reduce emissions by 67 tonnes of carbon dioxide per truck per year, the conversion will see the trucks utilise technology to allow them to use 40% hydrogen fuel.

Hydra Energy is playing a vital role in supporting the vehicles, having received $1.9m of LCFS credits to build a new hydrogen fuelling station which will serve the trucks, once operational in early 2023.

Commenting on the move, Bruce Ralston, Minister of Energy, Mines and Low Carbon Innovation, said, “By working with hydrogen suppliers and the trucking industry, we’re hauling BC toward a low-carbon future. Hydrogen fuels allow us to reduce emissions in our transportation sector.