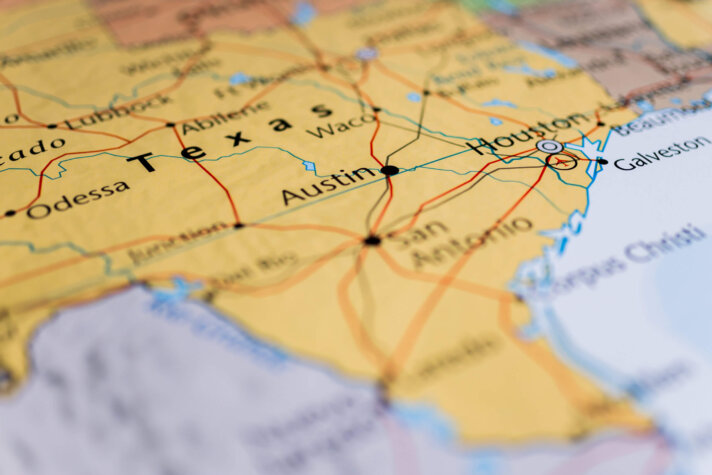 $6bn hydrogen projects to boost the hydrogen economy in Texas

Big Hill Materials is looking to provide a significant boost to the hydrogen economy in Texas, US, by developing several projects that will produce, store and distribute hydrogen fuel.

It is expected that Big Hill Materials will develop several hydrogen projects over the course of five to seven years with an investment of $6bn to $8bn.

The fuel produced from these projects will be utilised in exportations in addition to being used to fuel turbines to produce electricity for the Texas grid.

Read more: McDermott joins [email protected] in Texas and Beyond

Barrel salt storage caverns and pipelines will also be implemented as part of the wider project.

These projects will enhance the capabilities of hydrogen in Texas and help support the transition to cleaner fuels.

With the projects being supported with significant investment, several hydrogen revenue sources will be secured to create an effective economy.

This includes revenue streams from hydrogen storage in an underground salt dome, hydrogen conversion to power with long term off take contracts with local governments, and hydrogen transportation through blending with ammonia and shipping to Europe and East Asia.

It is hoped that this will accelerate the adoption of hydrogen in Texas.

Mitsubishi, Texas Brine to expand hydrogen salt cavern storage in the US