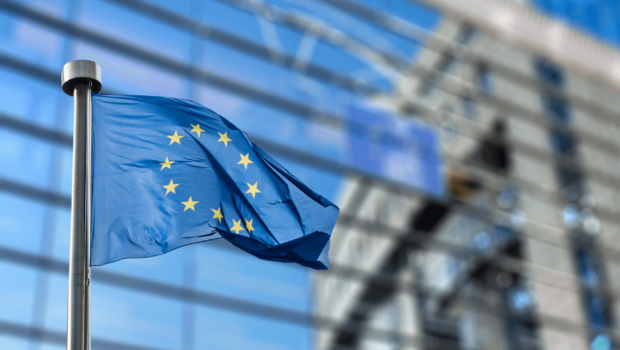 Aiming to accelerate the market introduction of fuel cell and hydrogen energy technologies, the Fuel Cells and Hydrogen Joint Undertaking (FCH JU) was launched in 2008. Over the past 13 years, the public-private partnership has worked tirelessly to develop a portfolio of solutions that show the potential of hydrogen as an energy carrier and fuel cells as energy converters, to the point of market readiness.

Since its establishment, the FCH JU – which is comprised of three members: the European Commission; Hydrogen Europe, which represents the fuel cell and hydrogen industries; and Hydrogen Europe Research, representing the research community – has funded 287 research and demonstration projects.

“If I compare where hydrogen was before in the Commission, and even when we started in 2008, to where it is now, it’s because of the JU. It’s because of the results of the projects and what we managed to show to the public, to show finally that the technology works. We brought it into the field, we tested it and we got it to the people on the street,” Mirela Atanasiu, Head of Operations and Communications at the FCH JU, told H2 View.

And Atanasiu has been involved with the FCH JU since it’s creation: “This is something I am proud of because I was there from the beginning when they made the first strategic research and innovation agenda in 2004.