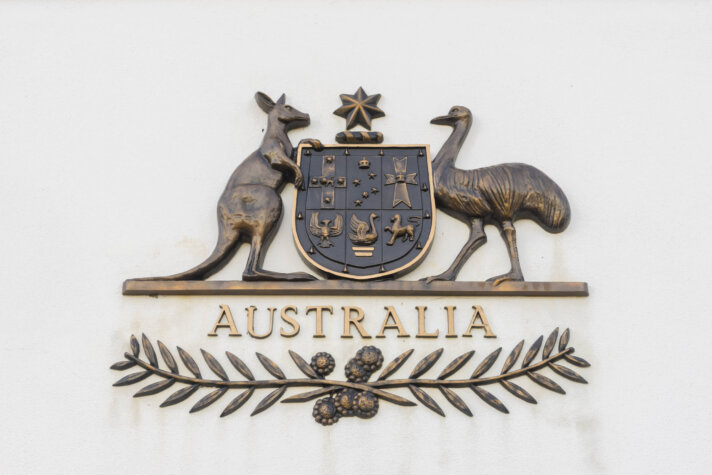 Pushing forward a zero-carbon future and creating more jobs, the funding will support a number of projects such as the development of a new renewable hydrogen hub.

A breakdown of the funds shows that $50m will be used to stimulate local demand for renewable hydrogen in transport and industrial settings and drive investment.

APT Management Services and Global Energy Ventures have been announced as other companies that will benefit from the funding announcement.

On the commitment, Premier Mark McGowan, said, “Hydrogen offers incredible potential for our State, with the capacity to sit alongside iron ore or LNG as a major export commodity – supporting local jobs and delivering wealth for all Western Australians.

“My government is focused on making sure Western Australia has every advantage to secure opportunities and investment in the emerging hydrogen industry.

Prior to the above funding, the McGowan Government has already committed almost $30m towards developing a job-creating renewable hydrogen industry in the region, and is delivering on the Western Australia Hydrogen Strategy targets.

Hydrogen Industry Minister Alannah MacTiernan, added, “This $61.5m commitment will supercharge our renewable hydrogen industry, helping to stimulate local demand for hydrogen to get production projects get off the ground.

“Renewable hydrogen presents a big opportunity for industries right across Western Australia to reduce their emissions and embrace a cleaner future, and our funding commitment to demand stimulation will help companies take that leap.” 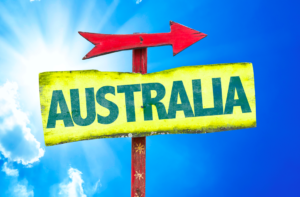