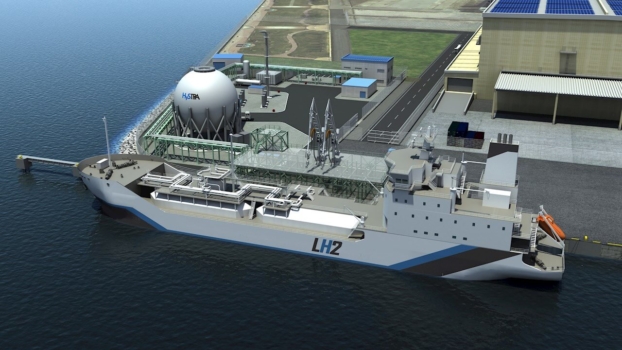 ABB will provide instrumentation and electrification solutions to power Australia’s first hydrogen liquefaction and loading terminal at the Port of Hastings in Victoria as part of the “world first” Hydrogen Energy Supply Chain (HESC) project.

The HESC pilot project will see liquefied hydrogen produced from Latrobe Valley brown coal transported to Japan for use in fuel cell electric vehicles and power generation, in one of the world’s first efforts to commercialise technology to liquefy and transport hydrogen.

According to the Australian Government, the landmark HESC pilot project has the potential to create AU$2bn in exports nationally, positioning Australia as a global leader in hydrogen production.