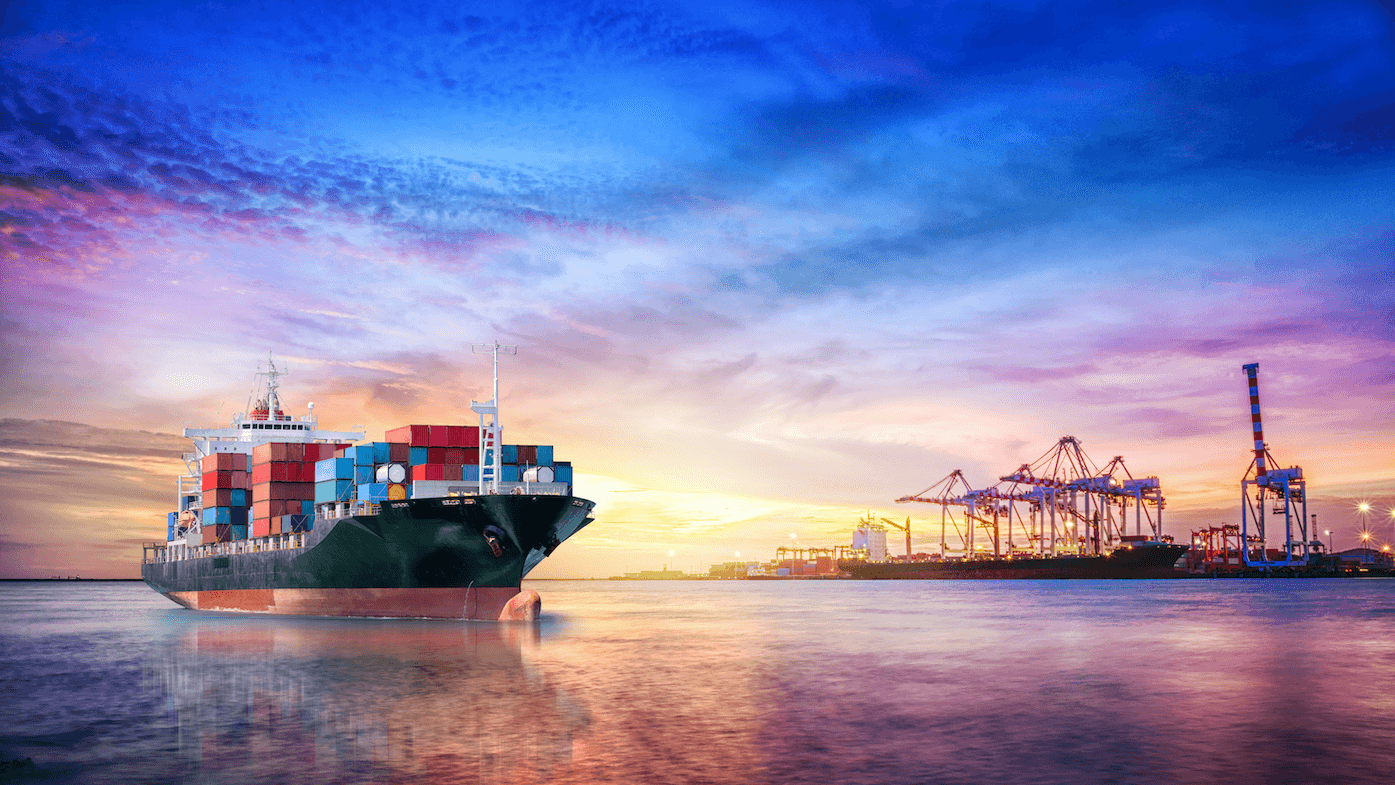 Advent Technologies Holdings has announced a collaboration with Alfa Laval on a project to explore applications of Advent’s fuel cells in the marine industry.

The project is a joint effort between Advent, Alfa and a group of Danish shipowners and will be funded by the Danish Energy Technology Development and Demonstration Program (EUDP).

Dr. Vasilis Gregoriou, Advent Technologies Chairman and CEO, said, “Our serene fuel cells run on methanol – a clean alternative to fossil fuels – which is safer to handle than hydrogen gas and can be easily deployed on-site.

“Over the past months, we have received significant interest from the marine industry for our methanol-powered fuel cells. This gives us optimism about the future and our contribution to the industry’s goal of Net Zero by 2050.”

Advent’s technology enables its fuel cells to operate at temperatures of between 160°C- 220°C, serving as a reliable source of on-demand power across applications.

The company says its HT-PEM fuel cells will be based on Advent’s next generation membrane electrode assembly (Advent MEA), which was manufactured last year.

In 2021, Advent signed a Memorandum of Understanding (MoU) with BASF to support the mass production of PEM fuel cells, aimed for long-term operations under extreme conditions.

The HT-PEM fuel cells are expected to demonstrate a significant increase in lifetime, efficiency and electrical output.

Did you know H2 View is recognised as an official partner of the Hydrogen Council?

Advent appoints Dr. Panoraia Gourdoupi to its board of directors