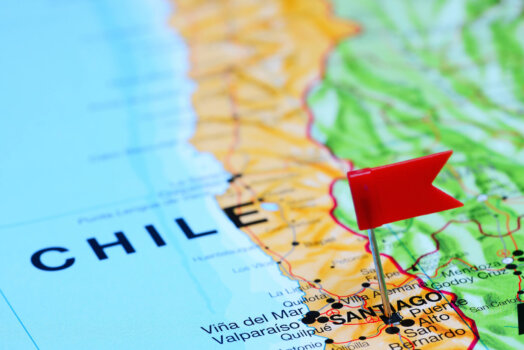 The company said it signed a deal in February with an established international hydrogen producer to conduct a feasibility study for the project.

According to AES Gener, the project has the potential to require more than 800MW of new renewable energy supply.