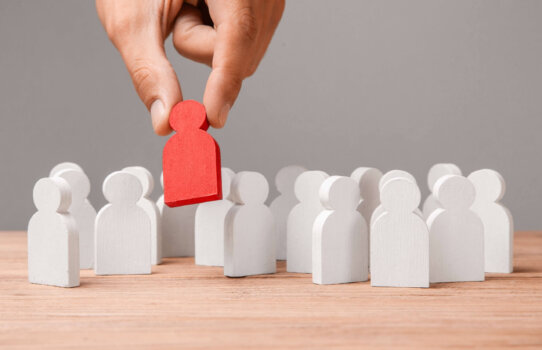 “I first met AFC Energy many years ago, and have watched with interest the dramatic change and progression made by the company over recent years, not only in its existing technology, but also in the development of its business models, key market applications and its new cutting edge high power density fuel cell power system,” said Agnew.