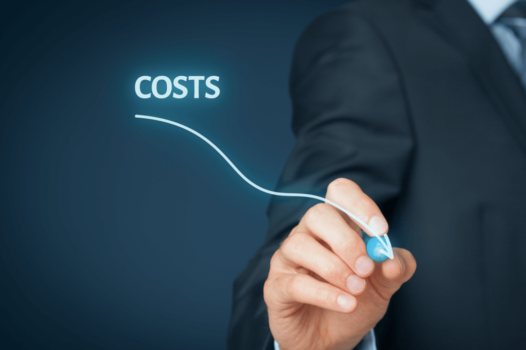 Agfa has unveiled a new membrane for advanced electrolysis which the digital imaging company says will lower the cost of green hydrogen production.

For a rapid deployment of hydrogen applications, cost reductions need to be realised, mainly by scaling-up but also by technological innovations in electrolyser components, including membranes.

Agfa said its’ new ZIRFON UTP 500+ allows for an even 2.5% higher yield (measured at 10kA/m2) of hydrogen gas and sets a new standard for advanced alkaline electrolysis.

Marc Van Damme, Agfa’s Vice-President of Electronic Print and Films & Foils, commented, “The launch of ZIRFON UTP 500+ is the result of continuous efforts to enable our customers to produce green hydrogen at competitive cost.”

“Additionally, the further expansion of the ZIRFON portfolio demonstrates Agfa’s confidence in the advanced alkaline electrolysis technology for the future.”