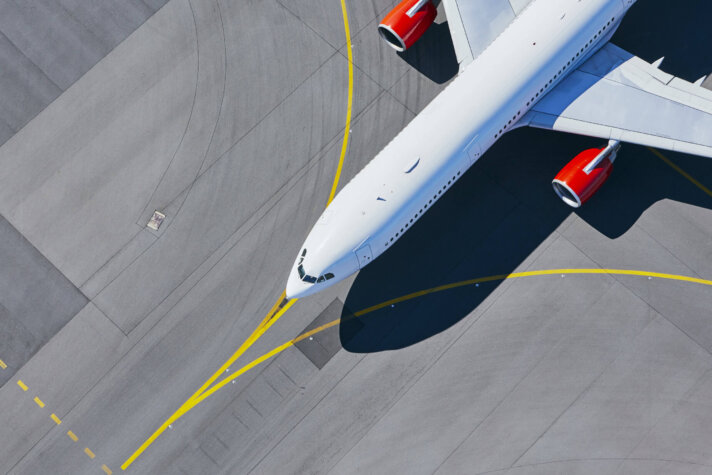 Airbus, Plug Power partner in landmark agreement to introduce green hydrogen to airports; US airport to be selected as a first ‘Hydrogen Hub’ pilot

With airports regarded as the next hotspot for hydrogen, Airbus and Plug Power will partner on a landmark study to investigate the feasibility of bringing green hydrogen to airports and aircraft operations worldwide, revealed today (Oct 13).

As part of the agreement, the two groups will select a US airport to serve as the first “Hydrogen Hub” pilot airport in North America, serving as a case study for hydrogen infrastructure scale-up at other airports.

Airbus, one of the biggest players in the aviation industry, has recognised the potential of hydrogen in flight as one of the most promising zero-emission options and will now work closely with Plug Power to integrate the clean energy carrier into the airport ecosystem in the coming years.

As part of the study, Plug Power will look to build deployment scenarios for green hydrogen infrastructure at airports while Airbus will provide insight on hydrogen aircraft characteristics.

“And we’re thrilled to start this journey with Airbus. Not only do we envision a future where aircraft everywhere are powered by green hydrogen, but the airports that serve them as well, including ground support equipment, forklifts, and vehicles that shuttle consumers around airports, and to gates.

“In aggregate, this should go a long way toward building a more sustainable future for the global aviation industry.”

“This partnership with Plug Power – a true pioneer in developing green hydrogen infrastructure across the United States, and key points across Europe and Asia – will enable us to leverage their expertise to decarbonise airports while preparing them for the arrival of hydrogen aircraft by 2035.”

A seismic shift for aviation: Airbus sets its sights on hydrogen powering the future of aircraft 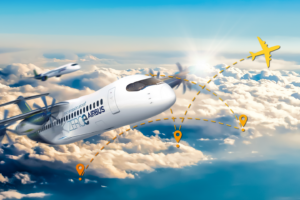 Representing approximately 2.5% of global greenhouse gas emissions, the aviation industry is in need of a disruptive change to its ‘business as usual’ if it is to meet its net zero objectives by 2050. One energy carrier emerging as a game-changing contender in the transformation of the sector is hydrogen, and Airbus is ready to be the catalyst for change.

With a 50-year track record of innovation, technological firsts and industry milestones, the designer and manufacturer of aerospace products, services and solutions to a customer base worldwide has indeed been ‘making it fly’ since the 1960s. In 1972, Airbus’ first aircraft, and the world’s first wide-body twin-aisle commercial aircraft, the A300B, performed its maiden flight, which at the time signalled the first steps towards changing the face of modern aviation. And Airbus is once again set to transform flight.