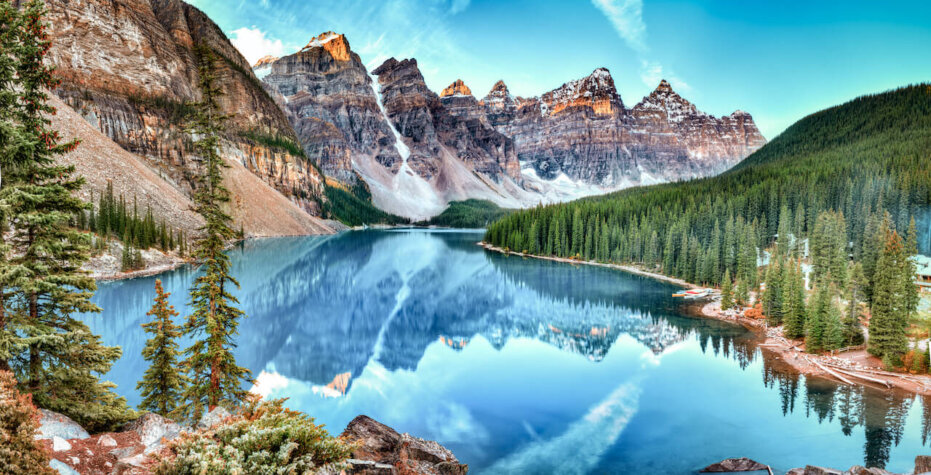 Alberta, Canada, has released its hydrogen roadmap outlining the province’s potential in becoming a global leader in the hydrogen economy.

Not only does the roadmap lay down the foundations for the production and exportation of hydrogen but includes domestic use with transportation and industries all to be given the opportunity to utilise this clean energy carrier.

This could see hydrogen utilised in the heating, industrial processes, power generation and transportation sectors.

Policy will be the key to unlocking Alberta’s hydrogen potential with the roadmap featuring specific and measurable policy actions that will allow hydrogen to be incorporated into the energy sources and be used across the sectors.

Jason Kenney, Premier of Alberta, said, “With a global market estimated to be worth $2.5 trillion a year by 2050, hydrogen could be Alberta’s next great energy opportunity.

“Alberta has been a global leader in responsible energy production for decades, and now we’re ready to apply that leadership to hydrogen.

“With Alberta’s Recovery Plan, we are laying the groundwork now to establish Alberta as a source of low-emitting hydrogen that can power Canada and the world for decades to come.

“This means thousands of good jobs, diversifying our economy and reducing emissions. It’s a win-win-win.”