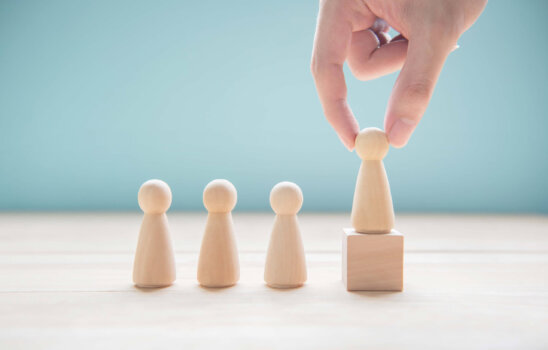 Having been in the role with the company since September last year (2020), Albertini has supported the development of a risk-based approached to capital investment in the company’s asset base and played a centre role in the state’s response to the energy supply challenge of 2016.

Announcing his resignation today (September 6), Hydro Tasmania said the move was for personal reasons. On the news, Grant Every-Burns, Chairman of Hydro Tasmania, said, “Mr Albertini has been a passionate advocate for Tasmania and the role Hydro Tasmania plays in the Tasmanian community and economy.