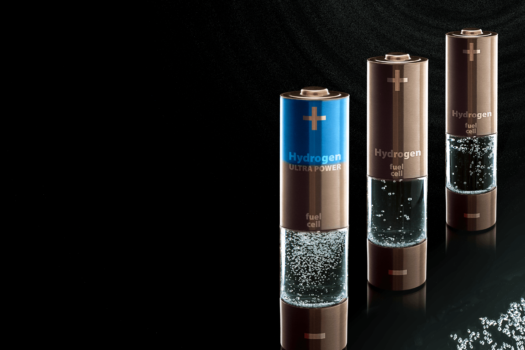 An introduction to… fuel cell systems

Cars, buses, trucks, bikes, and even planes. In the modern-day world, the applications for fuel cells are continuously growing as the globe strives for a low carbon future.

The fuel cell, however, is no new technology despite its new applications, and in fact dates back to 1839 when Sir William Robert Grove, a Lawyer turned Scientist based in Swansea, Wales, invented the technology.

Grove conducted a series of experiments which ultimately proved that electric current could be produced from an electrochemical reaction between hydrogen and oxygen over a platinum catalyst. However, the term fuel cell relating to the technology was first used in 1889 by Charles Langer and Ludwig Mond.

The thought of using a fuel cell in some of the applications it is used for today, may have seemed futurist to many back in the initial stages, but National Aeronautics and Space Administration (NASA) saw its potential even back then.