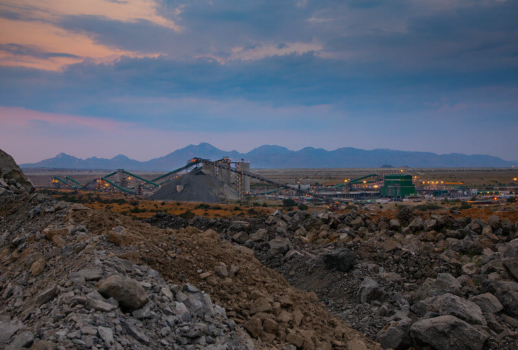 Anglo American mining trucks are set to be powered by fuel cells from Ballard Power Systems as part of a demonstration project.

Eight modules will power a retrofitted Ultra heavy-duty mining truck in a demonstration project during 2020 at one of Anglo American’s mining operations in South Africa. The final module will be maintained as a spare.

Following this, Anglo American expects to deploy similar trucks, each with megawatt scale fuel cell power, at other operations around the world.