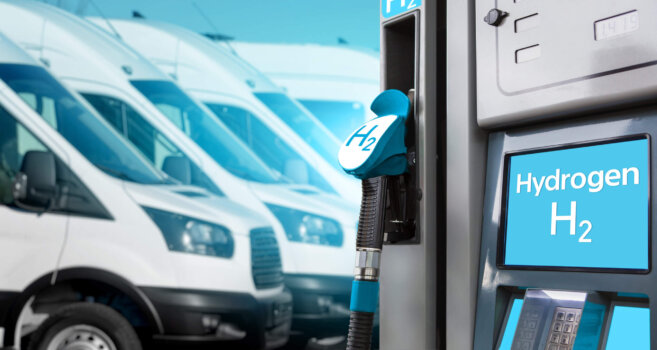 Anglo American Platinum and Umicore have joined forces to develop ‘groundbreaking’ technology which is set to transform the way hydrogen can be stored and used to power fuel cell electric vehicles (FCEVs) to avoid the need for extensive refuelling networks.

Unveiling the partnership today (26th April), the duo said they aim to take the process through which hydrogen is chemically bonded to a liquid (known as a liquid organic hydrogen carrier or LOHC) a step further, targeting new PGMs-based catalyst technologies that can be installed directly in FCEVs and other forms of transport.

Using a LOHC allows for hydrogen to be handled and transported in a similar way to oil or gasoline, using conventional liquid transport networks such as tankers and pipelines rather than meeting the more complex requirements of compressed gas. By doing this, Anglo American and Umicore hope to eliminate the need for new and dedicated hydrogen infrastructure.