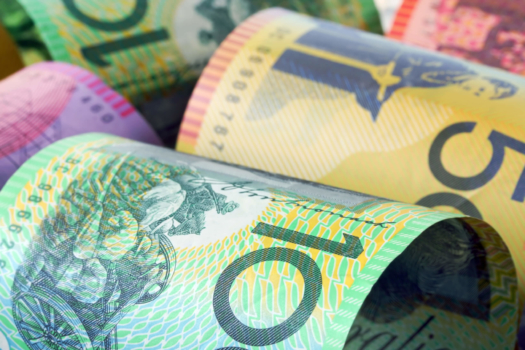 The Australian Renewable Energy Agency (ARENA) has announced $70m of funding on behalf of the Australian Government to help fast track the development of renewable hydrogen in Australia.

The funding round is expected to play a material role in supporting commercial-scale deployments of renewable hydrogen in Australia.

Hydrogen – or carriers like ammonia – are potentially a way for Australia to export renewable energy.

Electrical energy can be readily converted into hydrogen via electrolysis that separates hydrogen from oxygen in water, and when produced using renewable electricity, is entirely emissions free.