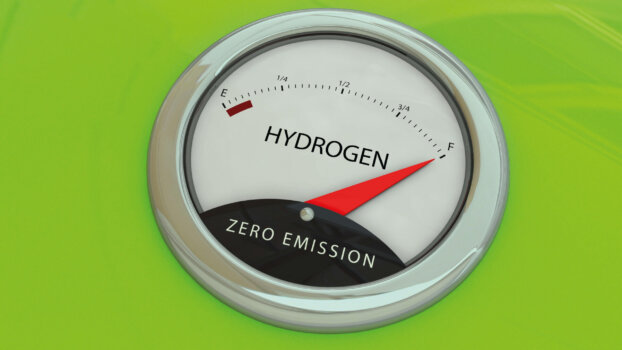 Argonne recognised for fuelling technology that can lower hydrogen costs

A new technology that lowers the cost and increases the efficiency of dispensing hydrogen at refuelling stations has been developed by The US Department of Energy’s Argonne National Laboratory.

The technology was developed by Argonne Researchers Amgad Elgowainy and Krishna Reddi to address the high cost issue associated with the deployment and operation of hydrogen refuelling stations.

Argonne’s technology was recently transferred to global compressor manufacturer PDC Machines, through a combination of mechanisms that include a Cooperative Research and Development Agreement and Technology Licensing Agreement.