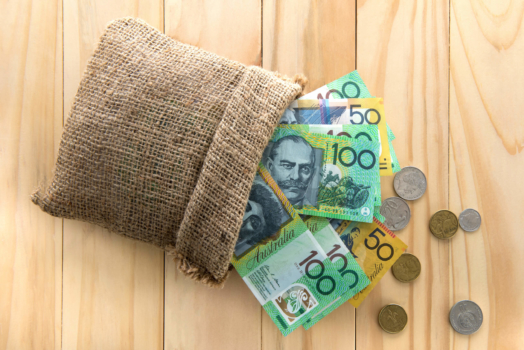 ARENA boosted by $1.62 of government funding

ARENA will be boosted by $1.62bn of Australian Government funding over the next ten years in support of low emission technologies including clean hydrogen.

Prime Minister Scott Morrison and Energy Minister Angus Taylor announced in September that ARENA would be provided baseline funding of $1.43bn over ten year to extend current funding beyond 2022, and $193m for a package of policy measures to be detailed in the budget released on 6th October.

The funding and the broadened focus for ARENA are a key pillar of the inaugural Low Emissions Technology Statement (LETS) released this week by Taylor.

The LETS outlines the priority technologies with the potential for transformational economic and emissions outcomes including: