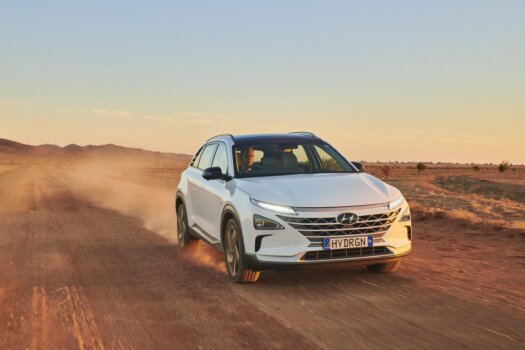 The Advertising Standards Authority (ASA) has issued Hyundai Motor UK a warning for a misleading advert which described its hydrogen-powered Nexo vehicle as “a car so beautifully clean, it purifies the air as it goes”.

On Wednesday (June 9) the ASA said a complainant challenged whether the claim was misleading and could be substantiated.

According to the ASA website, Hyundai said that the Nexo was a hydrogen-powered car that produced its own electricity by combining oxygen and hydrogen within a fuel cell.

“They [Hyundai] said a clean supply of air was essential to provide the oxygen in order for the fuel cell to operate because the air contained gases and particles that would damage the fuel cell. They said the Next contained an air supply system to manage and clean the air supply,” the website reads.