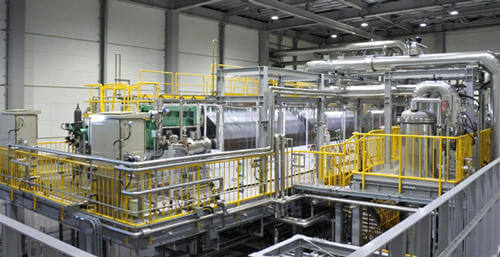 Technology from Asahi Kasei and its subsidiary Asahi Kasei Engineering has been installed in the “world’s largest” hydrogen production plant in Fukushima Prefecture, Japan.

Two years in the making, H2 View reported last month that the plant, dubbed the Fukushima Hydrogen Energy Research Field (FH2R), had been completed and has the ability to produce as much as 1,200Nm3 of hydrogen per hour using renewable energy.

Hydrogen produced at the facility will be used to power stationary hydrogen fuel cell systems and hydrogen vehicles such as cars and buses.