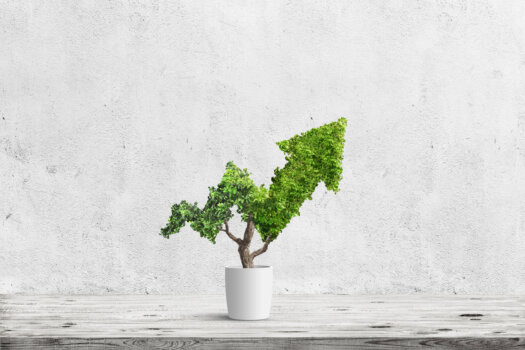 By George Heynes on May 06, 2021
Translate
News Technology

Ascent Hydrogen Fund has revealed today (6th May) an investment in Raven SR, a waste-to-green hydrogen producer, to support its unique technology being utilised in several hydrogen projects.

One such project will see Raven and Hyzon build up to 100 waste-to-hydrogen production hubs across the US, and globally, which the two firms say will produce green hydrogen at costs comparable to grey hydrogen.

The first Hyzon-Raven hydrogen hub will be built in the San Francisco Bay area and is expected to process 50 tonnes of solid waste per day, producing up to four tonnes renewable green hydrogen.

Future hubs may be able to be scaled by five times to accommodate sites with higher hydrogen requirements.