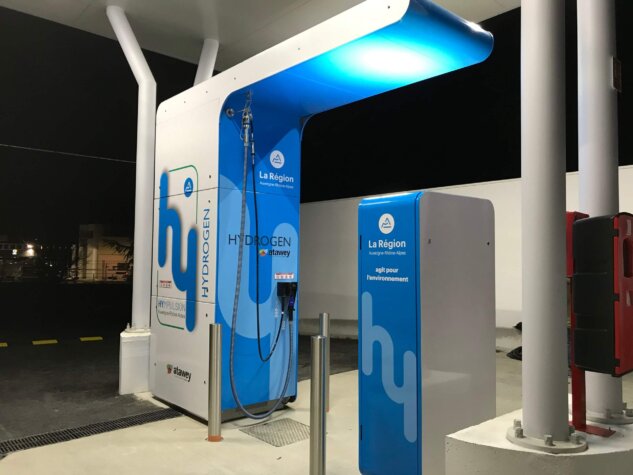 Atawey planning to deploy 150 stations in the next five years

150 new hydrogen stations in the space of five years. That’s the goal that station provider Atawey has set itself in order to meet increased demand in the hydrogen mobility market.

The French company last week (11th Feb) unveiled its ambitious target, stating that it is will increase its workforce to 150 employees in order to deliver the stations.

A new manufacturing site, housing the research and development department, is also planned to develop the hydrogen stations.

The company’s CEO, Jean-Michel Amaré, has further committed to accelerated investments. “We are reinjecting 30% of our revenues into research and development,” he said in a recent statement.

Atawey is already working on the planned rollout in Auvergne-Rhône-Alpes, where it will set up a new station in Moûtiers (Savoie).

The company is also at work in the Île-de-France region, where it will deploy hydrogen stations as part of the Last Mile project.

Over the past year, Atawey has set up three hydrogen recharging stations: first in Chambéry, then at the end of the year in Evreux (Normandy) but also in Nouméa (New Caledonia).

Set up in partnership with local authorities, the stations enable hydrogen-powered vehicles to be recharged in five minutes, giving them an autonomy of around 600 kilometres.