Engineering, design and advisory company Aurecon has appointed Thom Cameron as its new Hydrogen and Chemical Technology Director, a newly created role for the company.

Within his new role, Cameron will lead the integration of hydrogen technology as well as help clients unlock their future energy potential. 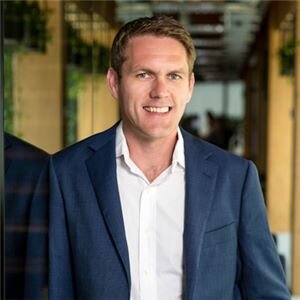 “Hydrogen is a great enabler for decarbonisation. It not only allows the transport of renewable energy from where it is cheap to produce, but it also forms a chemical feedstock that can be converted into energy or fuel,” said Cameron.

“Hydrogen has the potential to help decarbonise industries such as mining through hydrogen-fuelled truck fleets and remote power generation, and agriculture through green fertiliser, while there is potential for the shipping industry to be transformed through green ammonia as a marine bunker fuel, for example.”