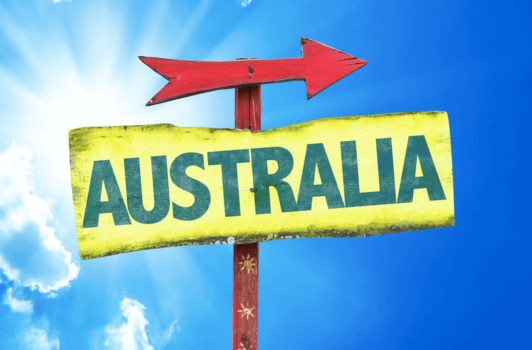 Seven potential locations for clean hydrogen hubs in Australia have been unveiled today (Sept 20) as the government upped its investment to create a national network to A$464m ($335.8m).

In a statement today, Prime Minister (PM) Scott Morrison announced a further A$150m for a further two locations under the Clean Hydrogen Industrial Hubs programme which will enable the rollout of hydrogen hubs across seven priority regional sites.

The now A$464m grant programme provides up to A$3m grants for project consortia to initially progress feasibility and design work, and up to A$70m towards the rollout of projects.