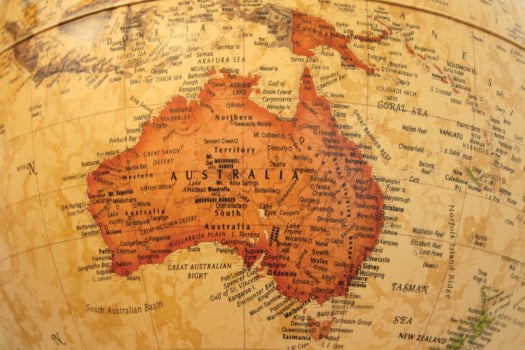 On behalf of the Australian Government, the Australian Renewable Energy Agency (ARENA) has announced its approval of up to $9.4m funding for Hazer Group Limited to construct and operate a hydrogen production facility in Munster, Western Australia.

Hazer are seeking to build a $15.8m 100 tonnes per annum facility demonstrating the company’s hydrogen production technology which converts biogas from sewage treatment into hydrogen and graphite.

The process converts biomethane to renewable hydrogen and graphite using an iron ore catalyst, creating an alternative hydrogen pathway to the traditional approaches.