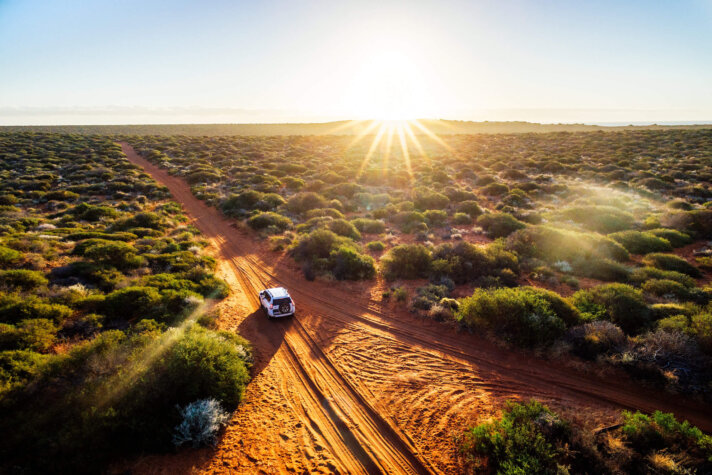 The Northern Territory of Australia is set to receive a huge boost to its hydrogen ecosystem with its government releasing a Renewable Hydrogen Master Plan to guide its development and unlock AUS$3.5bn ($2.5bn) for the economy.

It is expected that the masterplan will build on the Governments 2019 renewable hydrogen strategy vision with the Northern Territory well placed to position itself at the forefront of the hydrogen economy.

This is primarily due to the regions high areas of land, high solar irradiance, close proximity to export markets and an already established energy production and export industry.

The plan is separated into two parts: laying the foundations and scaling to export renewable hydrogen.

Part one will build the Territory’s competitive advantage and identify areas that require further development to optimise government and private sector investment.

Part two will be based on a detailed assessment of the international hydrogen market and supply chains.

This will reflect the nascent and developing nature of the renewable hydrogen industry and provides opportunity for the Territory to consider the alternative development pathways available to scale to export which could emerge as the industry and technology matures.

Should the masterplan’s vision be realised, it could help unlock AUS$3.5bn ($2.5bn) for the economy providing additional jobs for the region and drive emission reductions.

You can find the masterplan here.