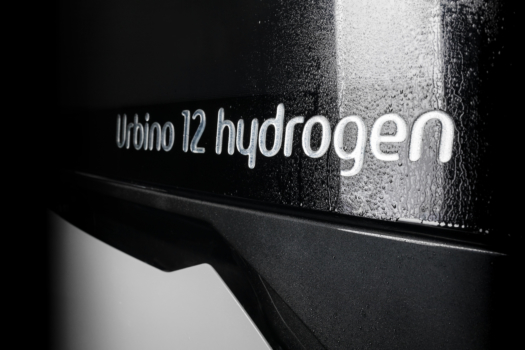 The Dr. Richard Group have already begun testing the Solaris buses that will run as a zero emission alternative to diesel fuelled buses.

Ludwig Richard, Owner and President of the Dr. Richard Group, commented, “The Dr. Richard Group has been dealing with emission-free mobility for a few years now. Over the course of numerous tests of battery buses, we were able to gain a valuable insight into their practical operation and implementation.”

“Now, for the first time ever, we have a chance to test a hydrogen-powered Solaris bus. The longer the distances to be covered and the heavier the vehicle itself, the more important this type of driveline is becoming, also in terms of resources needed to refuel.”

Since its unveiling in June last year, Solaris has been awarded orders from the Netherlands, Germany and Italy for 57 buses in total. The first vehicles will make it to Bolzano, Cologne and Wuppertal by the end of this year.

The Solaris Urbino 12 hydrogen buses use a set of fuel cells with a power of 70 kW. The hydrogen is stored in gaseous form in five new-generation tanks mounted on the bus roof. The set of type 4 composite tanks, placed longitudinally above the first axle of the vehicle, has a total volume of 1560 litres.

“Positive changes in public transport and its sustainable development will not succeed without the involvement of such firms as the Dr. Richard Group.”