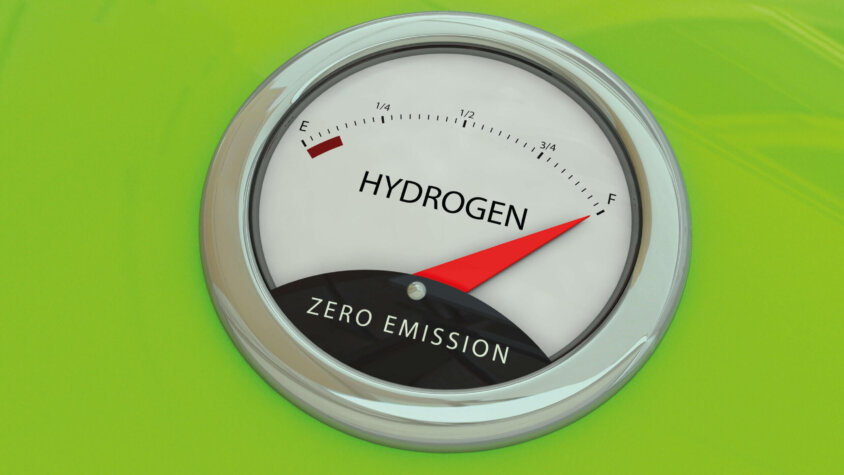 A newly developed hydrogen combustion engine designed by AVL hopes to reduce the mass of greenhouse gas emissions from heavy-duty vehicles by more than 3.5 tonnes.

AVL has today confirmed that with the development of the engine it hopes to advance the pan-European goal of becoming the world’s first climate-neutral continent by 2050.

The development project’s target is to increase both the efficiency potential of multi-port and a direct injected hydrogen engine concept for direct propulsion of a commercial vehicle with an existing standard powertrain.

AVL used a 12.8L natural gas engine for the basis of development and set its performance target at 350kW. With its development of a hydrogen engine, the company hopes to reduce CO2 emissions and ensure high-reliability of the piston-bore interface.

“Based on the results gathered during development, AVL is well prepared to face the upcoming challenges associated with the production development of a hydrogen combustion engine,” AVL said in a statement.