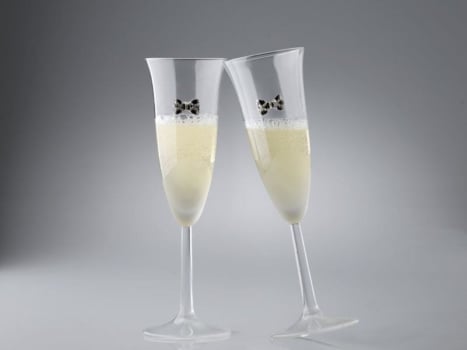 Ballard Power Systems is celebrating its 40th anniversary since the company’s founding in 1979.

Four years later, proton exchange membrane (PEM) fuel cells became a primary focus for the company and Ballard has since established itself as a leader in the PEM fuel cell industry.

“It takes time for new technologies to really manifest themselves into practical use. So, I say to the doubters: we need the benefits of hydrogen,” said Paul Howard, Co-Founder of Ballard Power Systems.