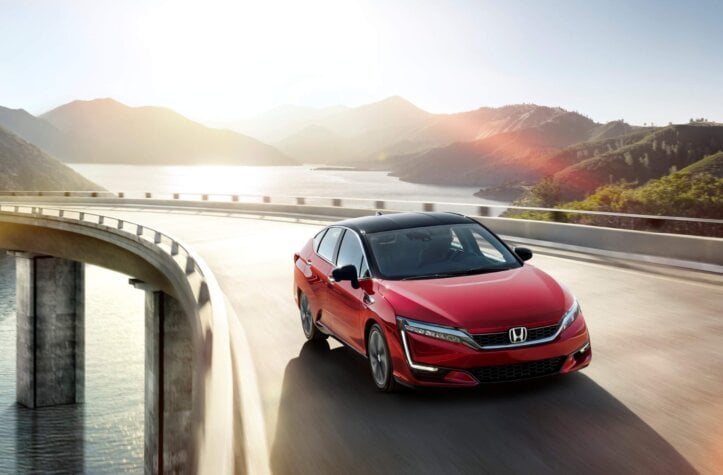 Honda has outlined today (23rd April) key targets for the sales of electrified vehicles in North America, with a plan to make both battery-electric and fuel cell electric vehicles to represent 100% of its sales by 2040.

This was showcased with the announcement that they would quit Formula 1 (F1) at the end of the 2021 season to focus on fuel cell and battery technologies.

The car manufacturer will also strive to realise a hydrogen society by expanding its line-up of FCVs and use fuel cell systems for a wide range of applications, including commercial trucks as well as stationary and movable power sources. 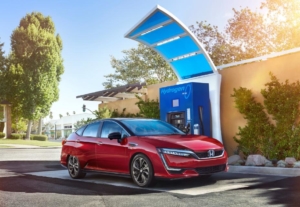 A leader in the fuel cell vehicle space since the beginning, offering the first fuel cell electric vehicles (FCEVs) in the US, Honda has long believed in hydrogen as a clean fuel and its role in a carbon free future.

Whilst the company has had a foot in the hydrogen market for many years now, its boom moment arguably hit in December 2016 with the launch of its Honda Clarity Fuel Cell – a landmark moment for both Honda and the FCEV market.

Speaking to H2 View in a recent interview, Marc Deutsch, Manager Electric Vehicles at American Honda Motor, said, “The Clarity Fuel Cell was the next step in the FCEV evolution.”