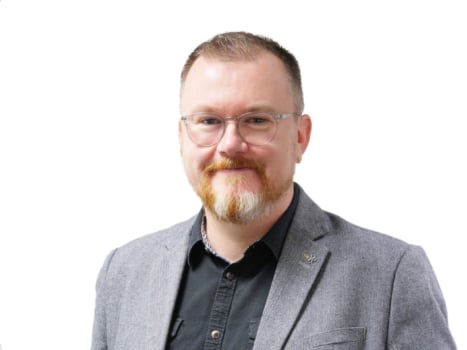 Baxi Heating says the UK has a clear opportunity to become one of the first nations to integrate hydrogen into the future energy mix.

The UK boiler manufacturer made the comments following the All Party Parliamentary Group (APPG) on Hydrogen’s latest report How the UK’s hydrogen sector can help support the UK’s economic recovery.

Read more: UK Government must move quickly on hydrogen or risk being left behind, says APPG on Hydrogen

“While there is a consensus within the report that clean hydrogen will be an essential part of the future energy mix,  a plethora of UK case studies used in the report, including the work Baxi Heating has been carrying out with its own prototype hydrogen boiler, as well as trial projects like HyDeploy and Hy4Heat, demonstrates that the UK is in a strong leadership position,” Jeff House, Head of External Affairs at Baxi Heating, explained.

“Although other nations are now setting out ambitious and coherent hydrogen deployment strategies, the report demonstrates the UK’s strength when it comes to current hydrogen research and development, in addition to its importance when encouraging a smooth transition to low-carbon hydrogen-based heating.”

“The exemplary work going on in the UK at present sends a clear message that there is an opportunity for the UK to maintain leadership into the deployment of hydrogen as a future fuel.”

Concluding, House said, “This is an exceptional position to be in and shows how with the right Government support, the UK will be able to be a frontrunner when it comes to accelerating the development of a hydrogen economy.”