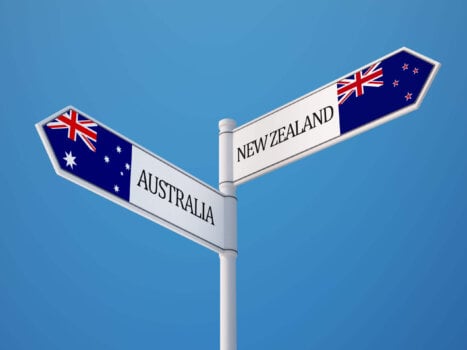 BayoTech has announced Hydrogen to Go Pty Limited (H2toGo) as its newest authorised agent to help identify new market opportunities throughout Australia and New Zealand for its on-site hydrogen generators.

Announcing the new partnership today (10th Dec), BayoTech said H2toGo brings over a decade of experience in the energy sector and a broad network of connections within the hydrogen space through its Director, Scott Brown.

“With an abundance of the natural resources, Australia is well positioned to be a major global player. Scott’s commercial experience and connections throughout the country will be vital to introducing BayoTech’s on-site hydrogen technology to this booming market”.