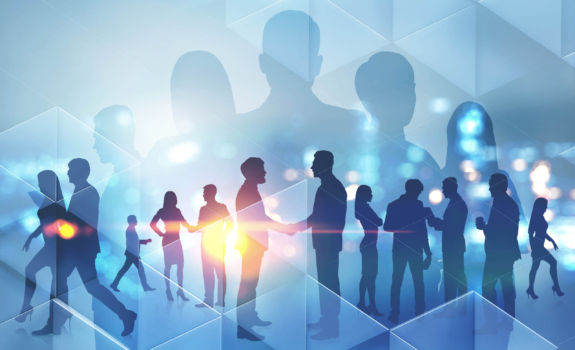 BayoTech has announced a new partnership with ENEFINN Group, an Italy-based company that specialises in renewable energy including hydrogen, biogas and waste-to-energy projects.

Announced today, the partnership follows a series of recently announced partnerships from BayoTech, including its most recent with Cross River Infrastructure Partners.

“We were very impressed with ENEFIIN’s track record of developing hydrogen projects throughout Europe and the US”, said BayoTech Vice-President of Channel, Jim Targonski.