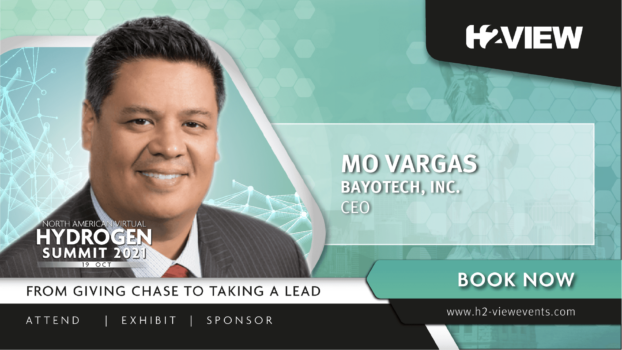 “BayoTech’s goal is to build working hydrogen hubs throughout North America and the UK.”

Detailing the company’s hydrogen hub plan, Vargas said, “BayoTech wants to either provide the molecule or provide the equipment for hydrogen production.”

Vargus was in-fact speaking from Salt Lake, the location of one of the company’s already operational hubs – and told the audience about the company’s newly unveiled Utah hub plans.