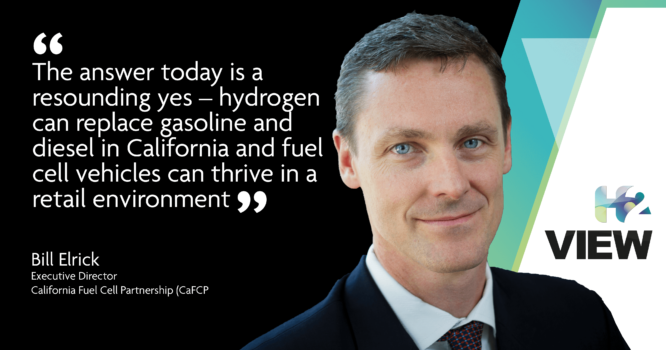 Renaud told H2 View that moving from a battery car to a fuel cell car was a “no brainer” because with hydrogen his behaviour didn’t change: he refuels at a gas station, it takes five minutes and then off he goes for another 300 or more miles.

Behind the wheel: One man’s passion for his hydrogen car

Ogitsu said he weighed up the pros and cons of a battery electric versus hydrogen fuel cell car, eventually deciding on the latter due to the long driving range it offered. He told H2 View about his record drive range – 550.3 miles (880 kilometres) over about a week on a single tank of hydrogen.