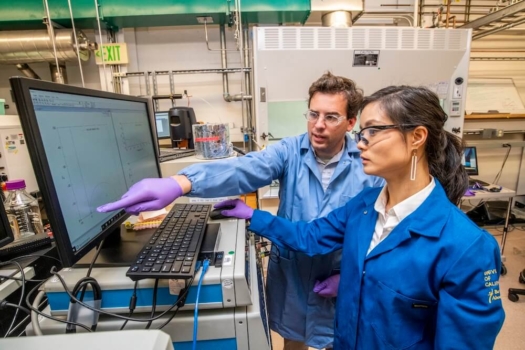 Lawrence Berkeley National Laboratory is participating in three newly announced projects which hope to take hydrogen fuel cells to the next level.

The Department of Energy will put in $112m into the three projects of the next five years as part of a huge effort to advance clean technology, improve the durability, lifetime and efficiency of fuel cells.

Million Mile Fuel Cell Truck Consortium is one of the three projects that Lawrence Berkeley National Laboratory will co-led. The laboratory will also co-lead the HydroGEN 2.0 project and H2NEW.

Berkeley Lab Deputy Director for Research Horst Simon, said, “At Berkeley Lab we are focused on renewable energy conversion technologies such as hydrogen; it’s complex and significant research that involves several of our scientific divisions and user facilities.”

Berkeley Lab Scientist Adam Weber, added, “People have said the 2020s will be the decade of hydrogen. Worldwide you’re seeing an uptick, and it’s really taking off.”

“These multi-lab consortia are effective vehicles to get people working together toward a common vision and really move the needle on the technology.”