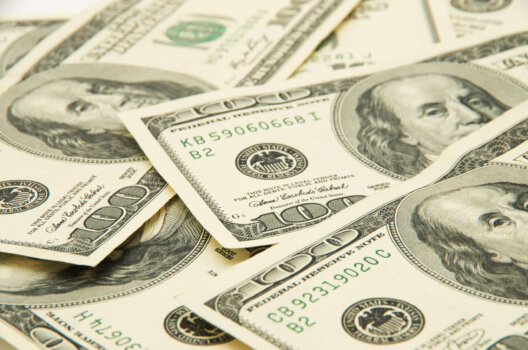 BioSolar to raise $5m to accelerate development of electrolyser technology

BioSolar is raising $5m in funding to aggressively expand and accelerate the development of its electrolyser technology in a bid to lower the cost of green hydrogen production, the hydrogen technology developer said on Sunday (24th Jan).

The US company also announced earlier this month that it will change its corporate name to NewHydrogen to better reflect its focus on reducing the cost of green hydrogen production.

For centuries, scientists have known how to use electricity to split water into hydrogen and oxygen using a device called an electrolyser.

Electrolysers installed behind a solar farm or wind farm can use renewable electricity to split water, thereby producing green hydrogen.