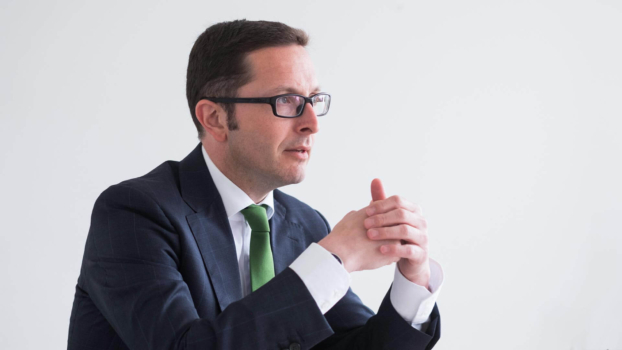 Despite a growing international consensus that hydrogen will play a key role in the transition to lower carbon energy, Mario Mehren, CEO of Wintershall DEA, says the conflict between supporters of green hydrogen and those who advocate blue hydrogen is slowing investment in the hydrogen technologies required to rapidly reduce carbon emissions from industry and heavy transport, and also to provide long-term energy storage at scale.

Mehren made the comments during the latest ADIPEC Energy Dialogue, and said the dogmatic debate around green hydrogen, generated by renewable energy sources and ‘blue’ hydrogen, for which carbon emissions are captured and stored, or reused, threatens to delay the worldʼs transition to a sustainable energy future.

He said policy makers need to take a more realistic approach towards the economics and potential of blue hydrogen, produced from fossil fuels, as a key component of decarbonising energy.