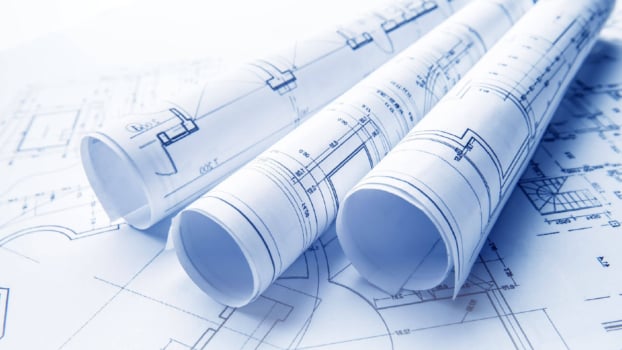 BoMax Hydrogen – A solution in visible light – and plain sight?

The world is demanding clean renewable hydrogen made in a carbon neutral way, but we’re not there yet. We must find a way to provide our energy needs with clean, renewable resources. Batteries, wind and solar currently play a necessary part. But the real long-term solution to expanding renewable energy is green hydrogen. Green hydrogen is produced without fossil fuels.

This is where Florida-based BoMax Hydrogen, LLC believes it has a role to play. So far, steam methane reforming (SMR) from fossil fuels provides the bulk of hydrogen for fuel resources, fertiliser production, and industrial needs. In its view, electrolysis, after years of research and money, is still lacking in its energy inputs versus energy outputs. What is really needed, it says, is a way to make hydrogen without the heavy reliance on fossil fuels – and believes BoMax Hydrogen, LLC is that method.

The concept
The concept behind BoMax utilises an inexpensive light harvesting material, combined with an enzyme component that when put in front of visible light produces hydrogen in its headspace at ambient temperatures and pressures.

According to BoMax, it’s a concept that is capable of producing hydrogen for days and weeks at a time. The hydrogen produced is funnelled to a fuel cell and is pure – requiring no costly purification. The reaction components are described as inexpensive and a cost analysis study demonstrated BoMax cost-competitiveness with hydrogen sold on the California hydrogen highway.