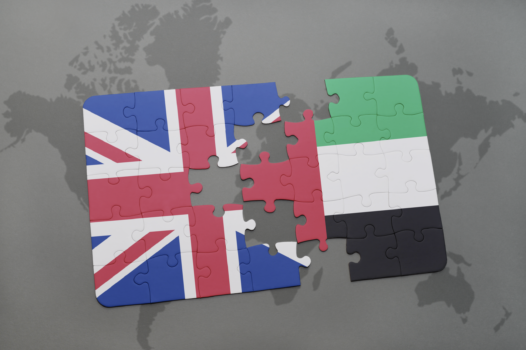 BP, ADNOC and Masdar have unveiled plans to develop 2GW of low carbon hydrogen across hubs in the UK and the UAE, which they say could meet a significant amount of the UK Government’s 5GW of hydrogen production by 2030 target.

The trio have the intention to expand the project as it progresses, a statement confirmed.

Set to be located in Teesside, north east England, the proposed development, H2Teesside, would be a significant step in developing ‎BP’s hydrogen business. Production is expected to start in 2027.