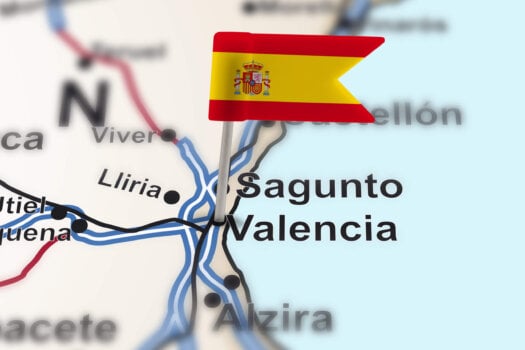 BP, Iberdrola and Enagás have joined forces to develop what they believe to be the largest green hydrogen project in Valencia, Spain – and it could be operational in 2023 with an investment of approximately €90m ($109m).

Unveiling such ambitions today (28th April), the trio said they look to install a 20MW electrolyser to produce green hydrogen at BP’s Castellón plant, the largest producer and consumer of hydrogen in the Valencian community.

The 20MW electrolyser will be powered by renewable energy produced by a 40MW photovoltaic plant, among other generation sources, thus producing green hydrogen. Green hydrogen produced by the new development will replace the grey hydrogen which the refinery currently uses to produce biofuels.

In later phases, the electrolysis capacity could be increased to 115MW, making it the largest green hydrogen generation project in the refining sector in Spain, and the most ambitious in the Valencian community.