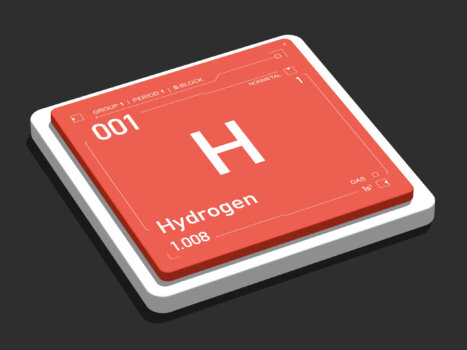 A new technology which is capable of producing large quantities of hydrogen without the need to use electrolysis or other chemical additives has supposedly been developed by two Brazilian scientists.

The PQCR-4E claims to be the “world’s first” self-contained system that uses low power to generate hydrogen from desalinated water using a four-stage process.

The first stage of the system consists of a neodymium magnetisation channel, in which the concentric magnetic field acts on the SPIN electron, pre-magnetising its orbits.

The second stage remains magnetised by the magnetic channel and converges into an inductive channel, where water is directed to an inductive and resonant core with the internal capacitance of the plasma injection unit and the radiofrequency resonator channel allowing resonance of the water molecule, minimising the use of molecular disruption energy.