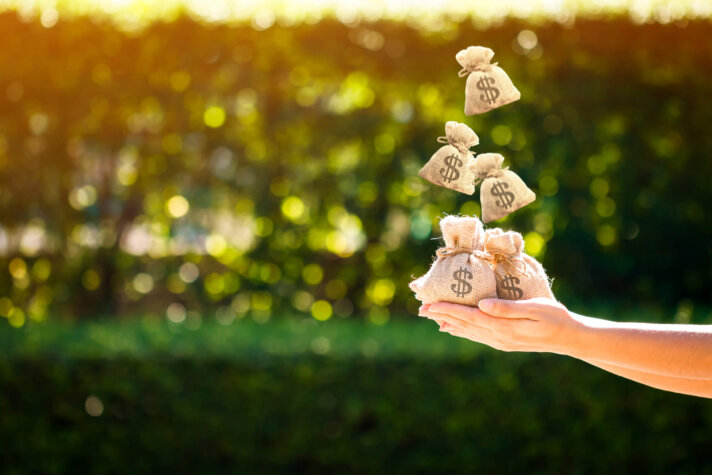 Israel-based H2Pro has secured a $22m investment to push forward the production of its water splitting device that could produce green hydrogen at $1/kg.

Founded in 2019, H2Pro hopes it can make a big impression in the hydrogen space, with its develop device expected to reach 95% efficiency, operate at higher pressure and cost significantly less than an electrolyser.

In a statement, H2Pro said that, coupled with anticipated reductions in the cost of renewable energy, the technology will enable the low-cost production of hydrogen.

Commenting on the announcement, Talmon Marco, CEO of H2Pro, said, “Hydrogen is an important part of any plan to reach climate neutrality.”

“It’s already used extensively and is set to play an even larger role in the future as it can replace fossil fuels in many applications, but unlike fossil fuels, it produces no CO2.”

“Unfortunately, hydrogen is produced from fossil fuels today, contributing vast amounts of CO2 emissions. We’ve known how to split water with electricity for over 200 years via electrolysis.”

“Drawing on that expertise, we’ve created a technology with 95% efficiency and lower CAPEX that can significantly accelerate the mainstream adoption of green hydrogen.”