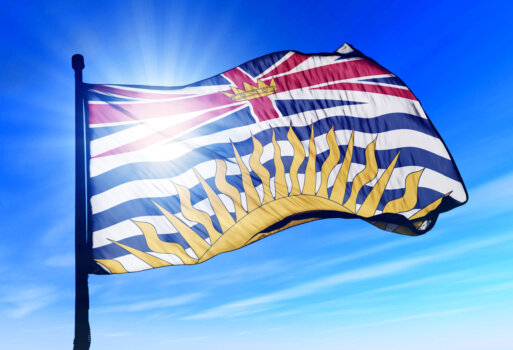 British Columbia has become the first Canadian province to launch a hydrogen strategy to help achieve net-zero emissions by 2050.

To deliver such actions, the province will support the strategy with further investments announced as part of Budget 2021, including $10m over three years to develop policy on reducing the carbon intensity of fuel and advancing the hydrogen economy.