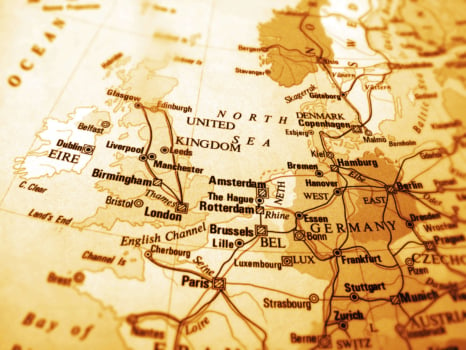 A consortium of businesses operating across the hydrogen sector have called on government to address the existing regulatory and policy anomalies that are creating distortions in the market and preventing a level playing field for hydrogen.

The group believe that addressing the barriers will further support the growing momentum behind hydrogen and will encourage investors, as well as customers and businesses, to accelerate the adoption of hydrogen technologies.

Announced today, the call for action follows the European Commission unveiling its hydrogen strategy last week and officially launching the European Clean Hydrogen Alliance to deliver on it.

As part of its call for action, the group produced a document highlighting a variety of policy anomalies listed alongside recommendations for the government to consider. Policy anomalies include:

Commenting on the note, Chris Jackson, CEO of Protium, said, “We strongly believe that these measures are inhibiting the government from delivering on its own objectives and are delaying the deployment of solutions that can materially advance the move towards a net zero UK.”

“We call on the government to engage with our simple yet crucial recommendations and to incorporate them into the hoped-for government hydrogen strategy.”

UK must move quickly on hydrogen or risk being left behind